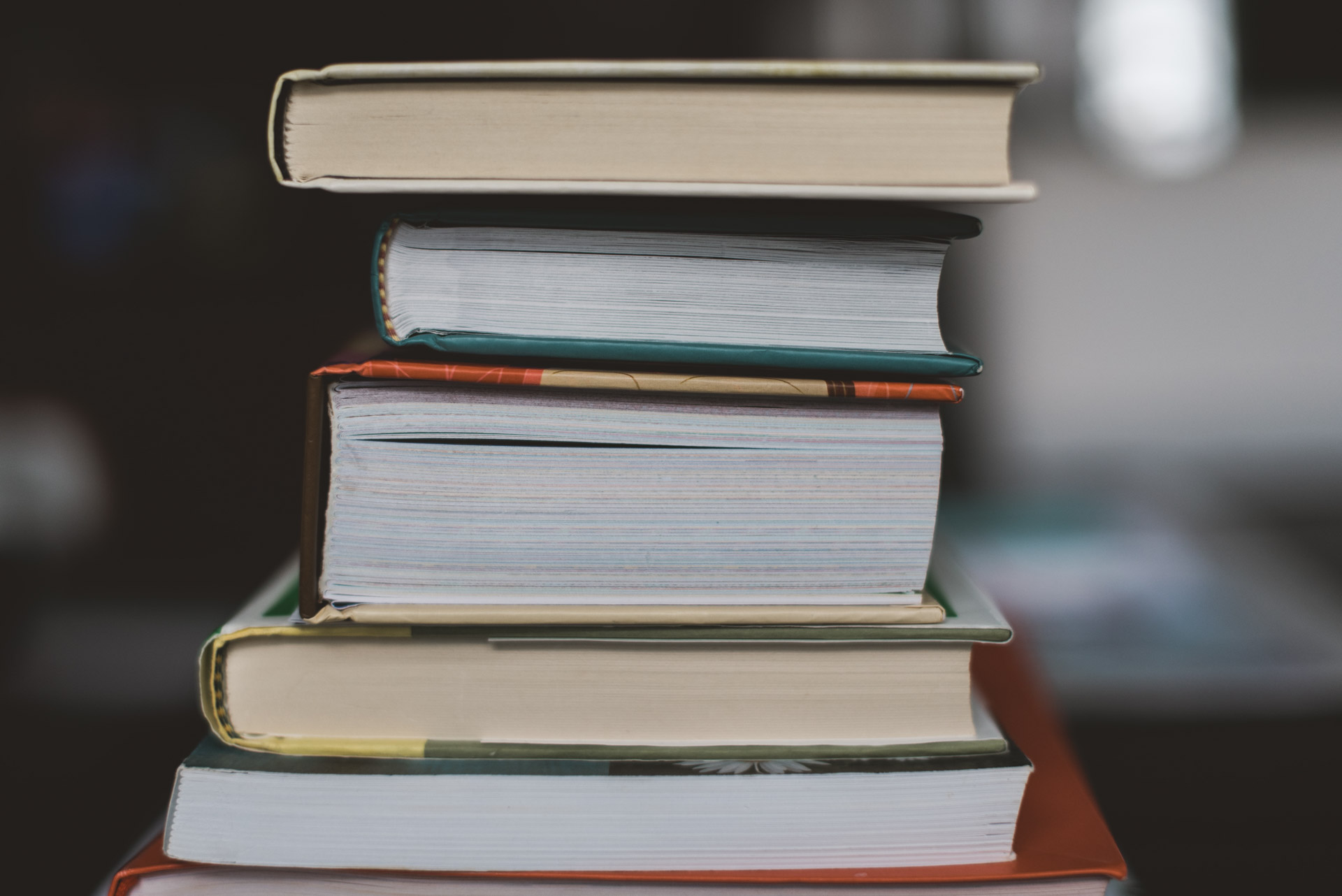 The BMO Winterset Award was established to honour the memory of Sandra Fraser Gwyn, an award-winning social historian who died in Toronto on May 26, 2000. An ardent advocate and promoter of Newfoundland and Labrador culture, she was granted an honorary degree from Memorial University, made a member of ArtsNL’s Hall of Honour, and an Officer of the Order of Canada.

Winterset was the name of the house on Winter Avenue in St. John’s where Sandra lived until age eleven when her parents left the province. A Gothic cottage built in the early 1800s, it was one of the oldest homes in the city. Shortly after Sandra’s mother, Ruth Harley, sold the house it was demolished.

The BMO Winterset Award is designed to encourage and promote excellence in all genres of writing. One prize of $12,500, and two prizes of $3,000 are awarded annually.

The Award is sponsored by BMO Financial Group and the Sandra Fraser Gwyn Foundation. Donations to the Foundation can be made care of Community Foundation of Greater Toronto, 1 Dundas Street West, Suite 502, Toronto, Ontario, M5G 1Z3.

Published literary works, written either by a native-born Newfoundlander and Labradorian, or by a current resident of the province, are eligible. Residency is defined as having lived in Newfoundland and Labrador for a minimum of twelve consecutive months immediately prior to the time of submission of works. Both emerging or established writers may be considered.

Submissions must be made by the publisher, and must include four non-returnable copies of all works submitted.. Submissions are made to ArtsNL and are accepted on an on-going basis throughout the year. The annual deadline for submissions is December 31. Works must have been published between January and December of the current calendar year.

The BMO Winterset Award is awarded to an outstanding literary work in any writing genre (fiction, non-fiction, poetry, published drama etc.) regardless of the subject matter. The over-riding consideration will be excellence in writing by Newfoundlanders and Labradorians, as determined by the jury.

Adjudication is by a jury of three persons. The jury makes its decision through consultation following a review of all eligible submissions. The jury selects only one winner per year.

The jury has the right to review works that do not fall within the strict criteria as described above, such as to review self-published works, or to make the award on the basis of both a particular work and of that author’s life-time achievement. The decisions made by the BMO Winterset Award jury are final.

The Winterset award is normally presented at a public event held early in the year following the designated eligibility period. A long list of six authors/titles will be announced around mid-February and the shortlist of three finalists is announced in early March.

The BMO Winterset Award is managed by ArtsNL which is responsible for, among other matters, providing advice and technical assistance to the jury, organizing the public reading event, and the Government House presentation. 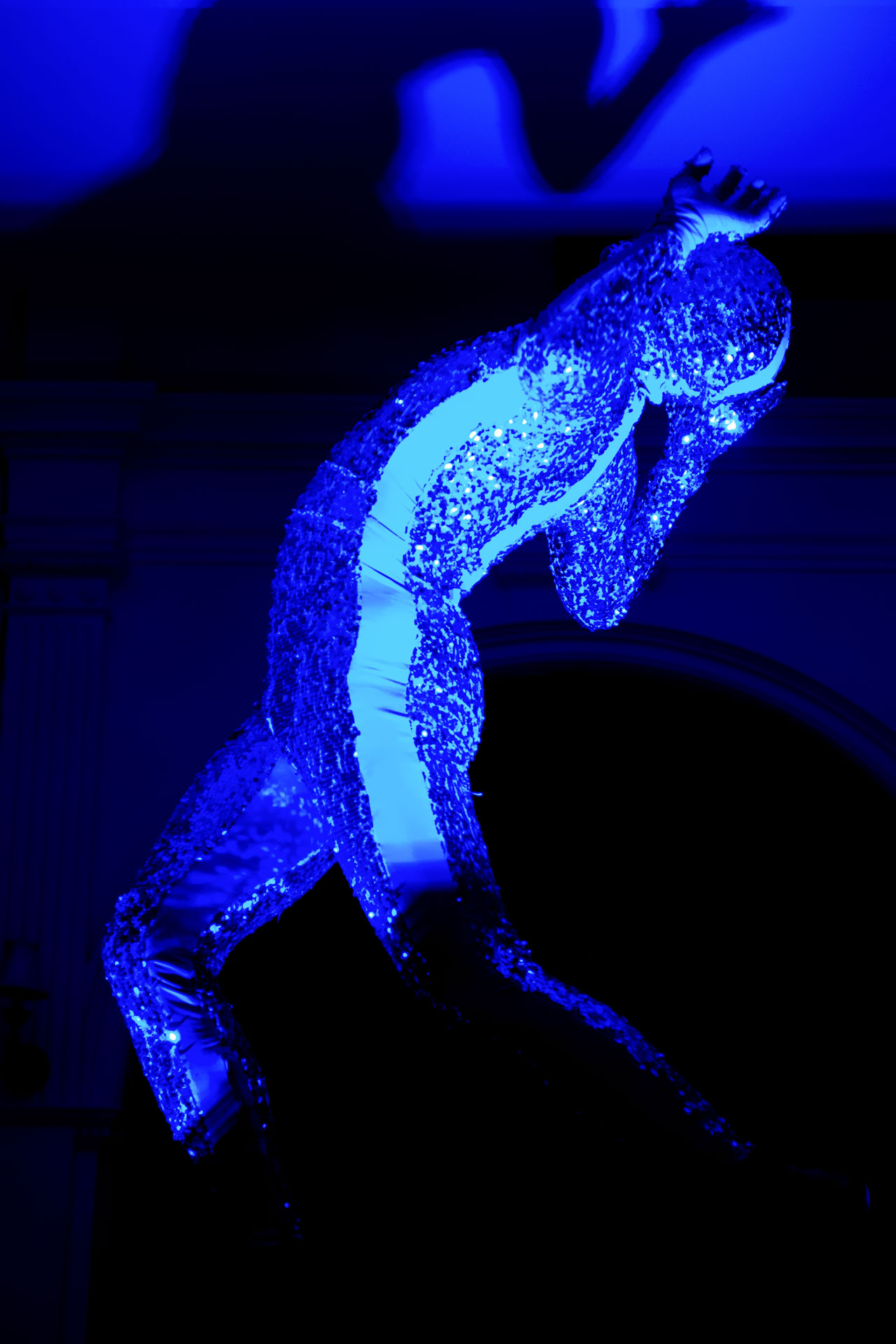 Artist of the Year Award 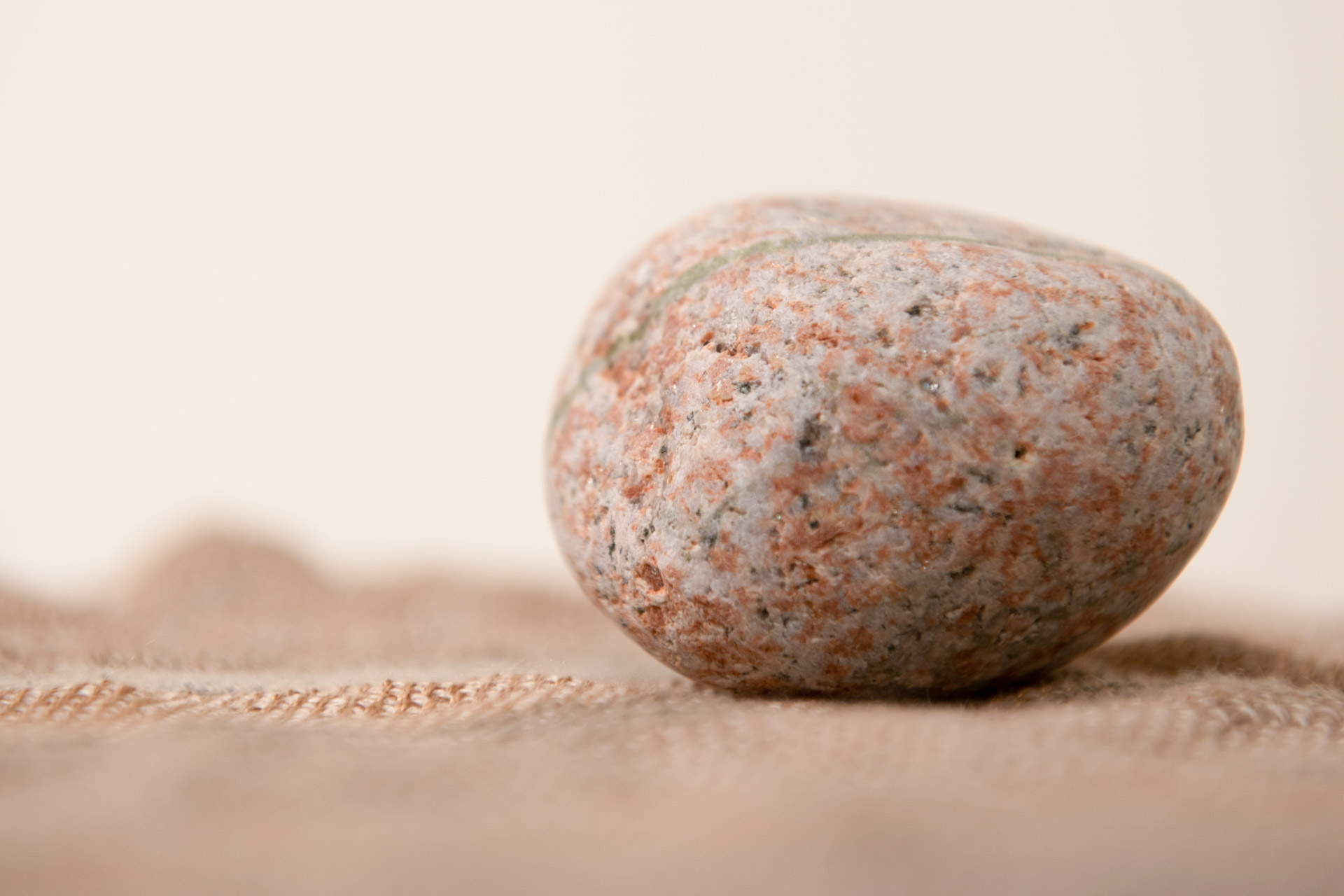 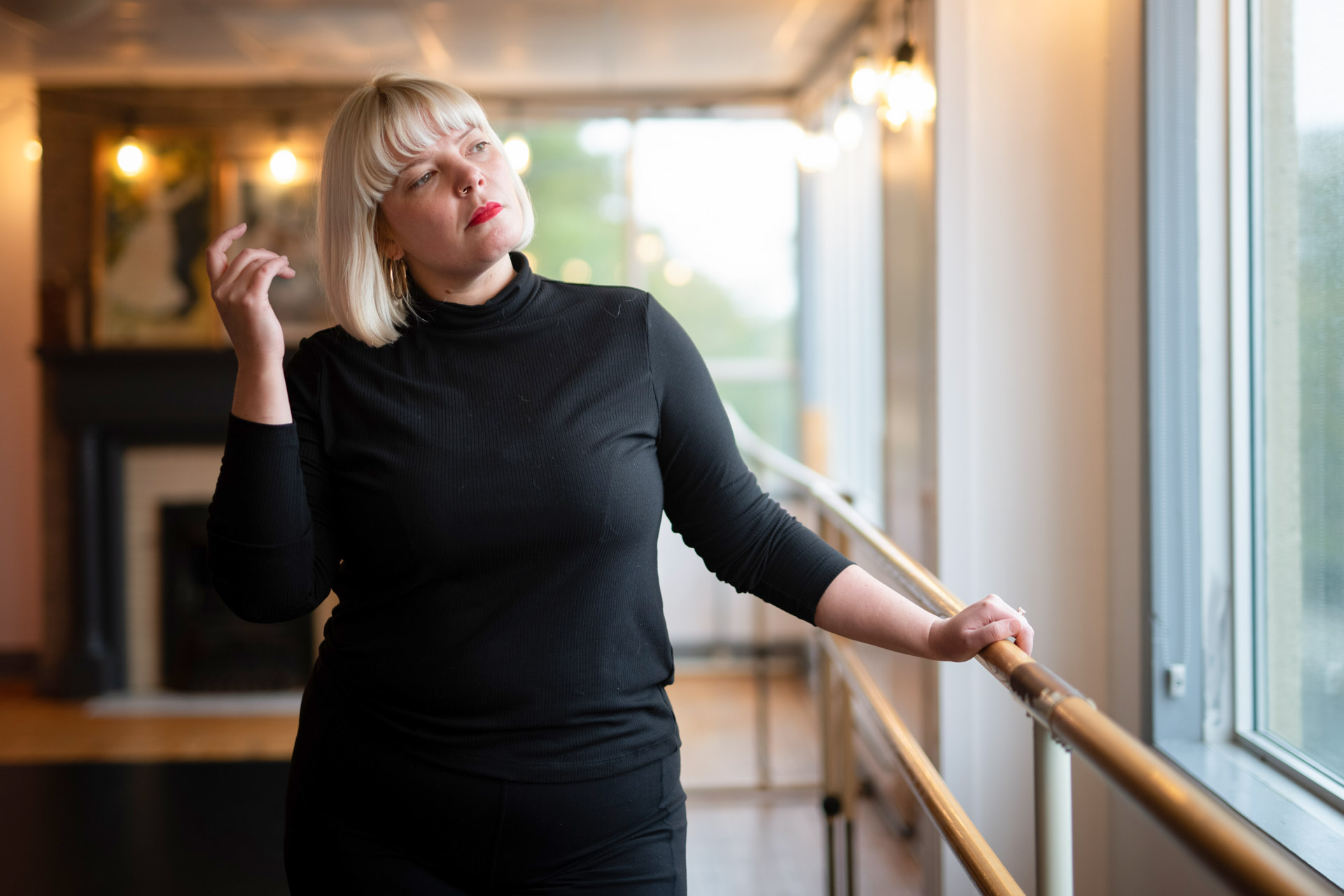 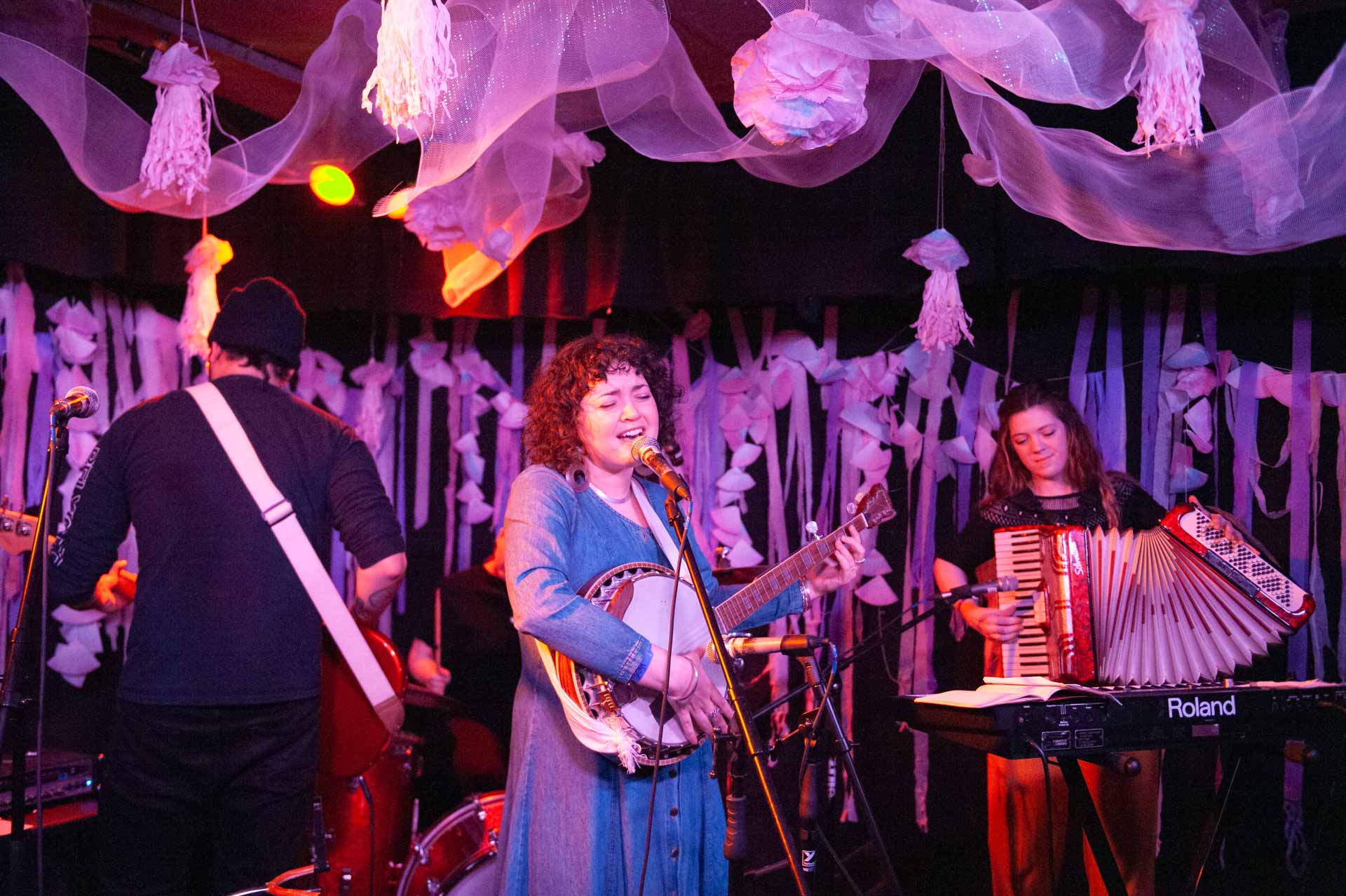 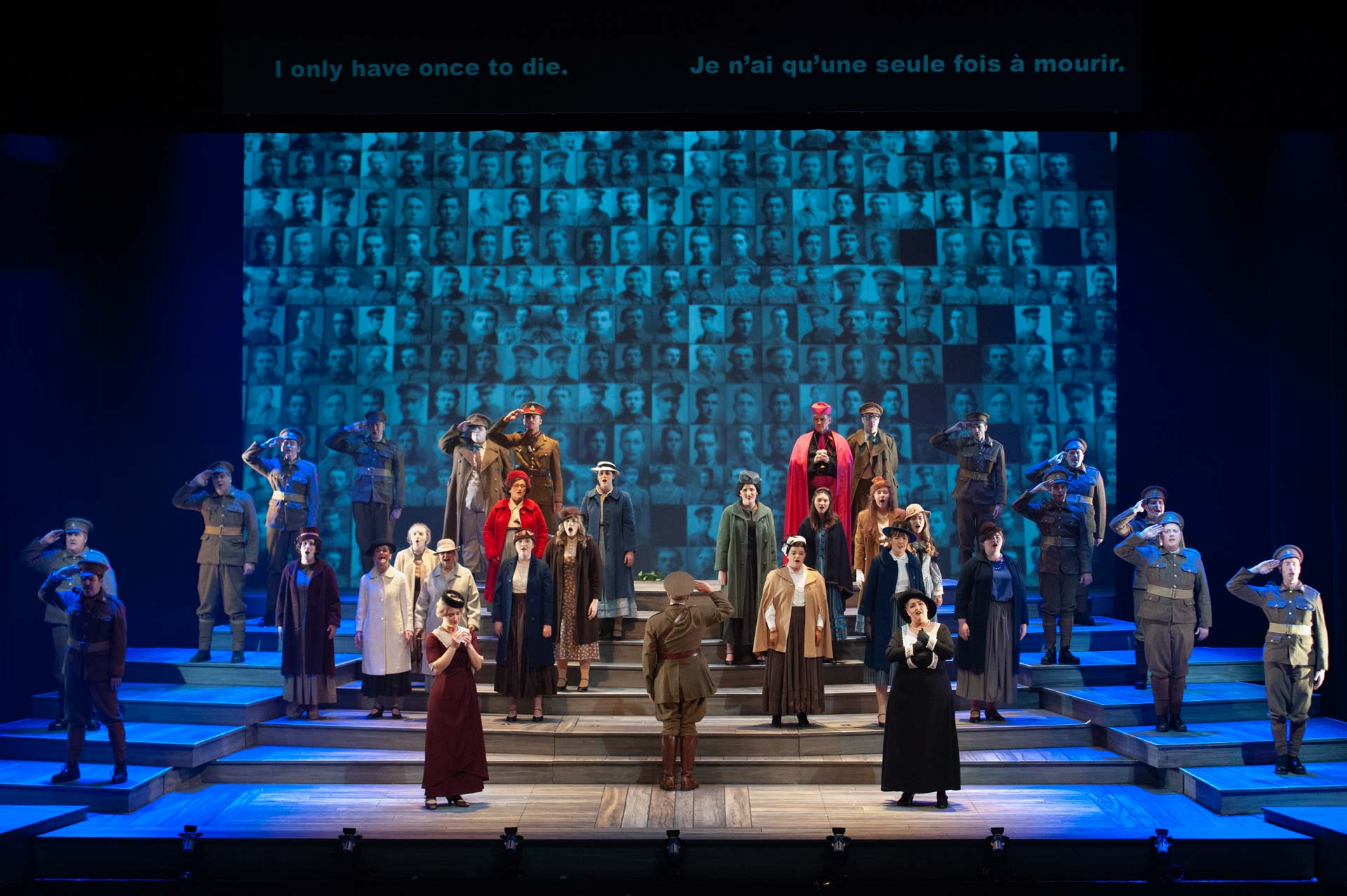 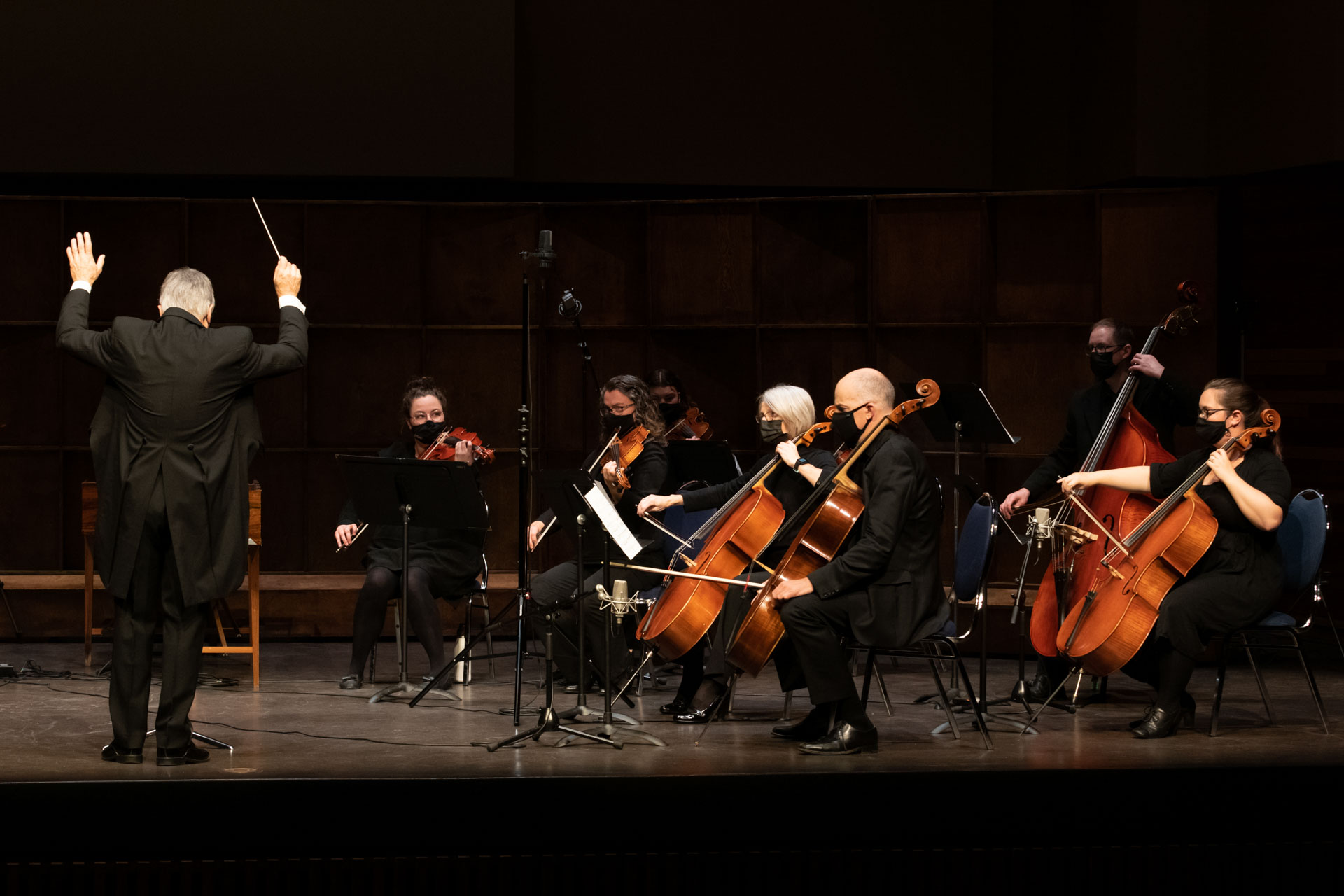 Patron of the Arts Award 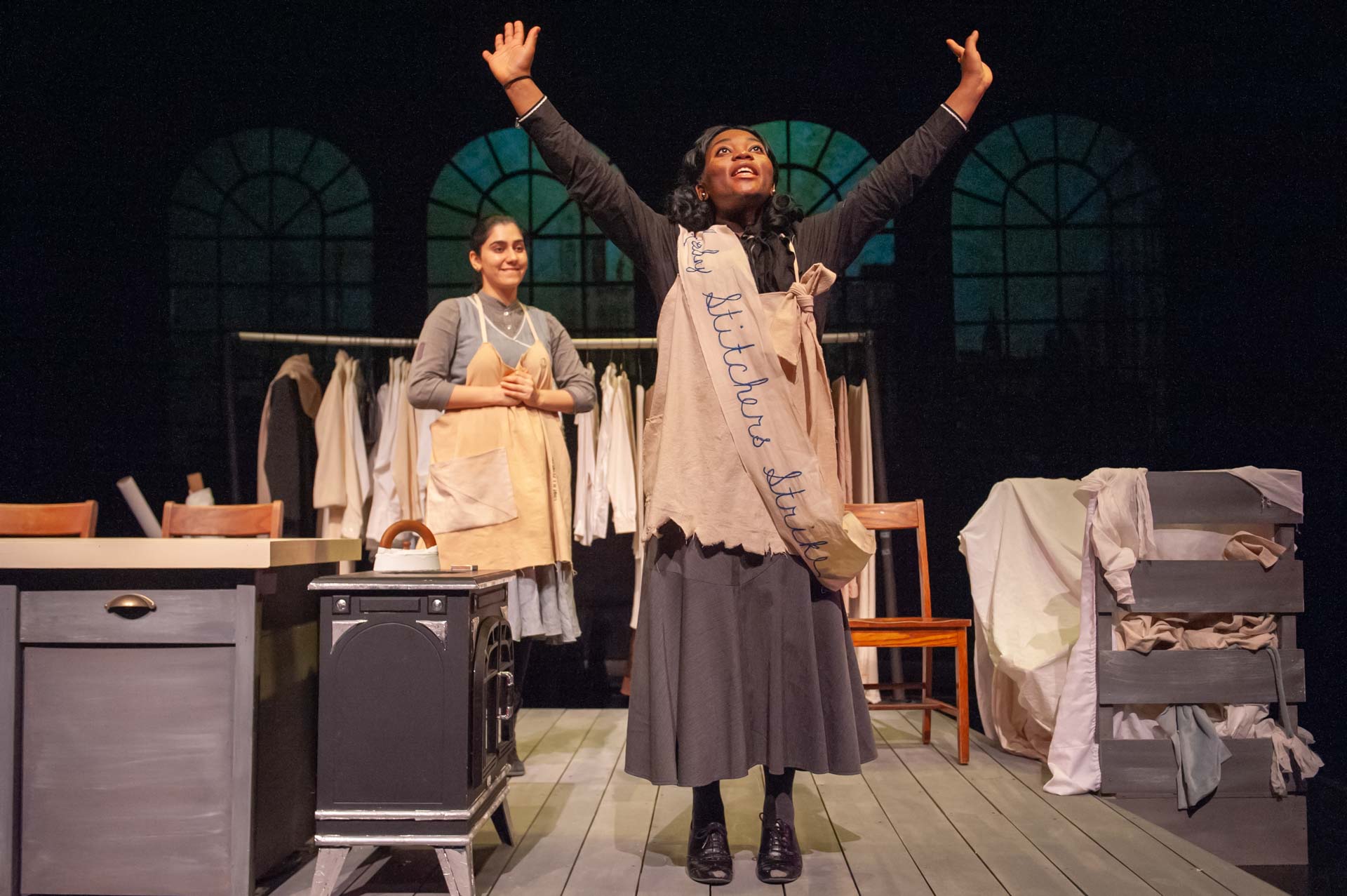 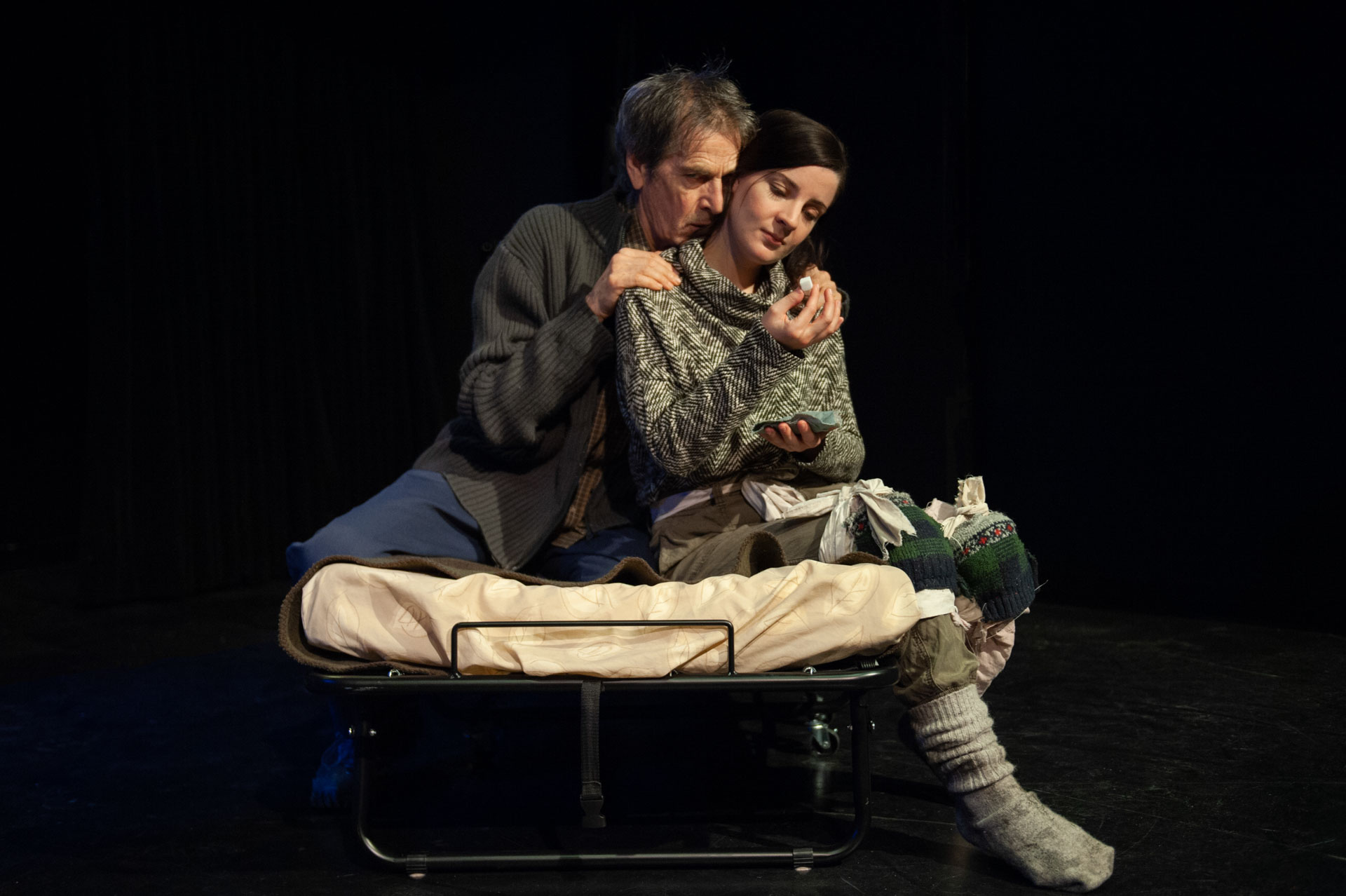